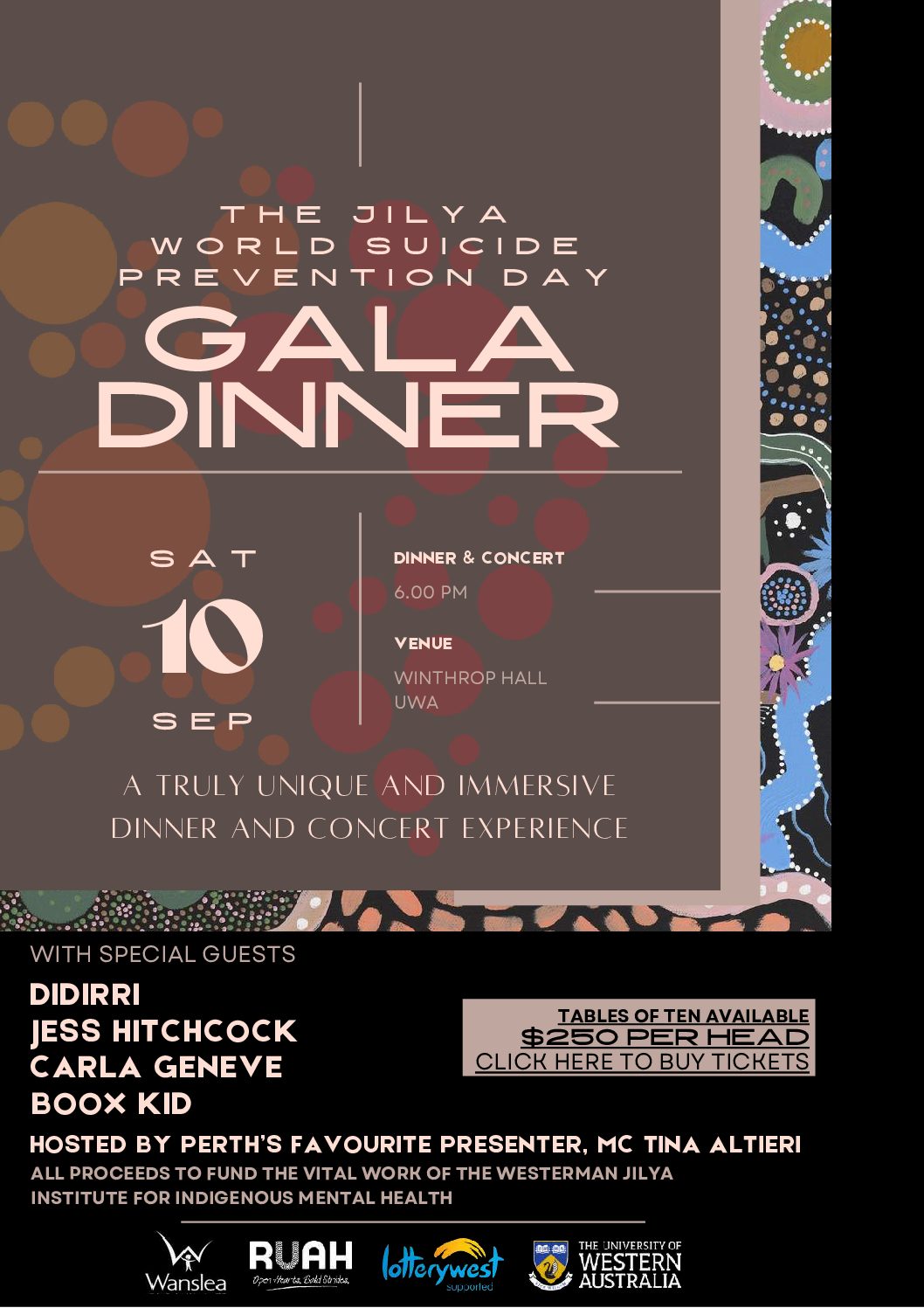 On World Suicide Prevention Day, 10 September 2022, The Westerman Jilya Institute for Indigenous Mental Health (“Jilya”) will hold a Fundraising Gala Dinner to address the shocking rates of Indigenous child suicide in Australia which are amongst the world’s highest.

The heart of Jilya is the Dr Tracy Westerman Indigenous Psychology Scholarship Program, commenced by Dr Westerman, AM in response to the voices of bereaved Indigenous parents and communities who were crying out for help and not able to access it.

Dr Westerman, a former Australian of the Year (WA), has long been considered a world leader in Indigenous mental health and suicide prevention. It is fair to say that the scholarship and Jilya initiatives have captured the hearts and minds of Australia. Jilya’s mission is to #BuildAnArmy of Indigenous psychologists and seeing them working amongst our highest risk Indigenous communities. To date, the program is supporting and mentoring 26 Indigenous psychology students. We plan to increase this number as a result of the funds raised at this year’s Gala.

“Jilya” means “my child” in Nyamal: for this is about our children. It reflects the underlying vision of Jilya – to provide a world in which our most vulnerable Indigenous children can have at the very least, an equal opportunity to thrive.

The Jilya Gala brings people together on this issue.

Black, white; all Australians together for these are Australia’s children.

Together we can show that these lives matter, and they matter to all Australians equally.

All funds raised will go towards the Jilya Institute to support the advancement and mentoring of future Indigenous psychologists into Australia’s highest risk communities. 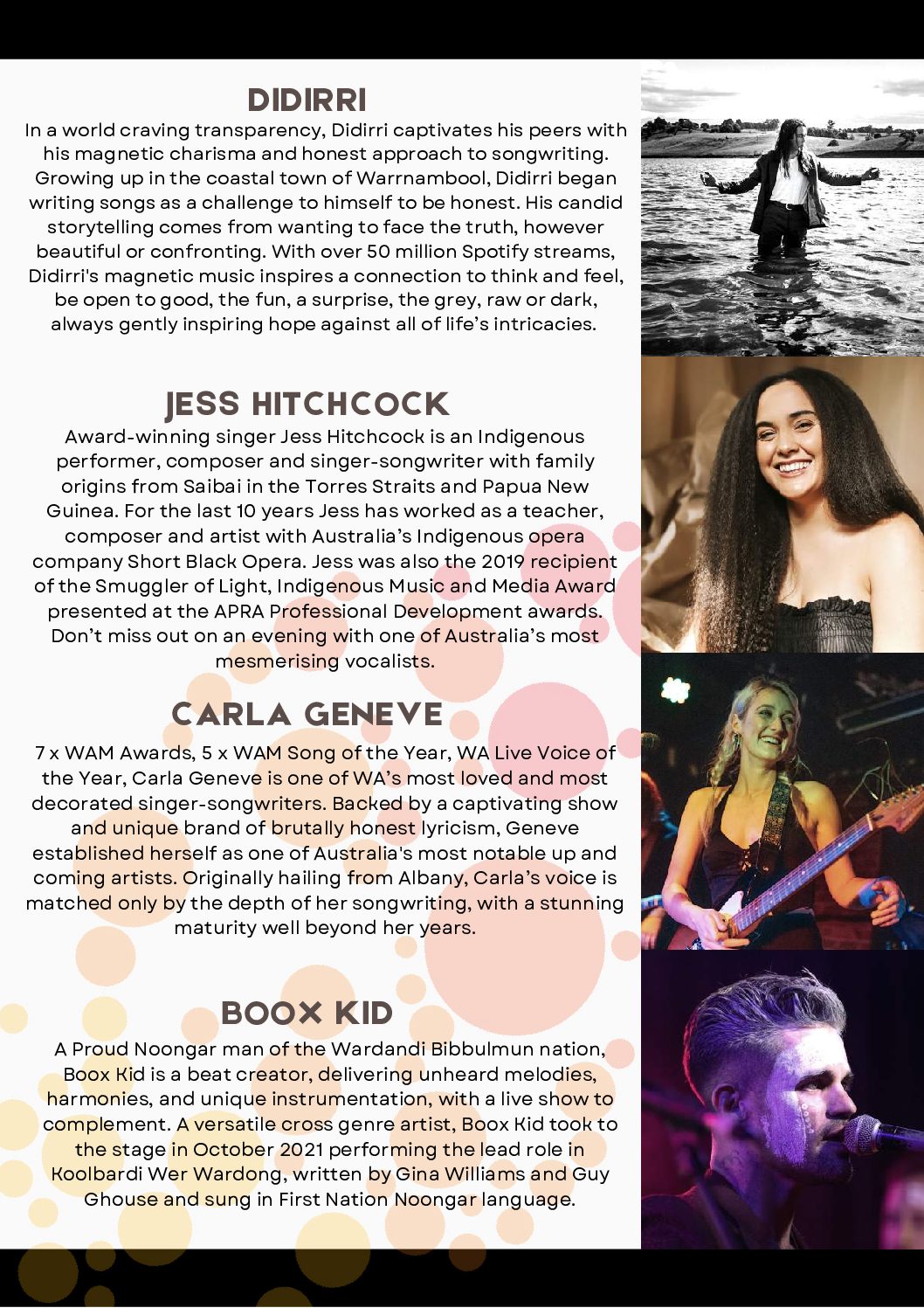